◄ Why do people flee from their countries? 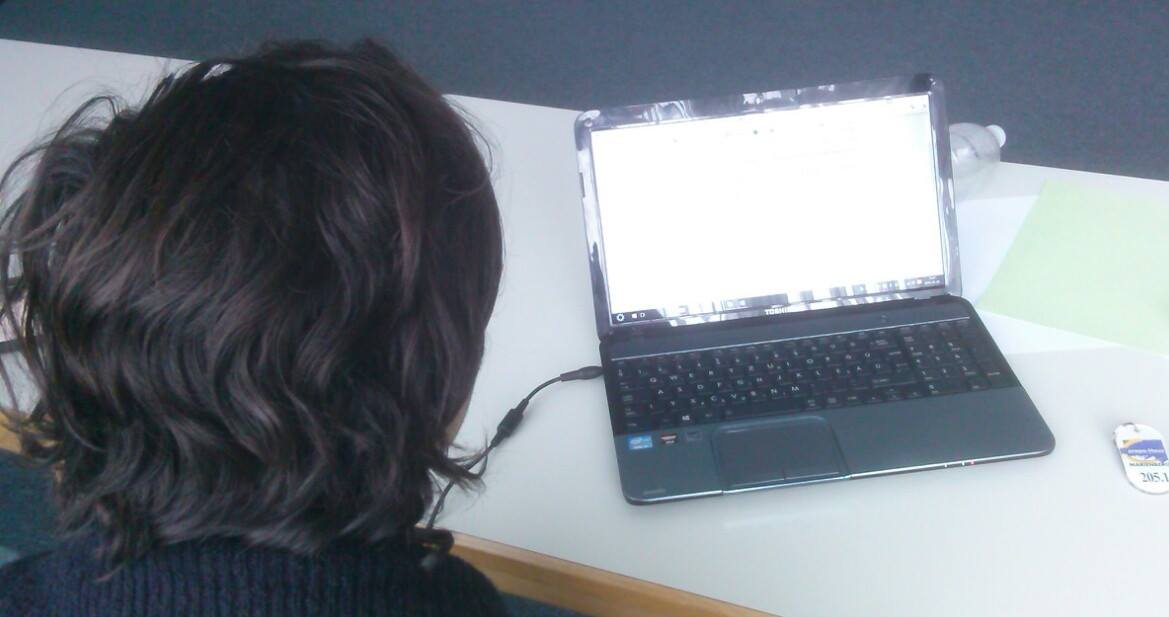 Ichanga Igbo is a Nigerian 26 year old male from a muslim village near Hadelja. Having lost everything before, he is now waiting at the outer borders of the EU.

When did you leave Nigeria?
I left Nigeria 5 months ago alongside my brother. The circumstances changed so rapidly and radically that we had to leave immediately, we could only pack some food and water – enough for a few days.

What do you mean by „rapidly and radically”?
There were fights between opposing tribes and militant groups more and more often, and one day my village was attacked. My mother, father and sister died, me and my brother were the only survivers.

What caused the fights?
It started two years ago when a European company bought a lot of lands near the river. The river was the only source of drinking water in the whole area. They started fracking oil there, and after a while the water became very polluted because of the chemicals they used.
As it became harder and harder to get water, the neighbouring tribes started to fight each other in order to survive. On the the top of all this, these militant groups became more agressive every day.

Did not you try to do something to stop the factory’s pollution?
We tried to speak to the local mayor. He said he would look after the matter, and try to solve the situation. However, nothing happened. The company has already bribed everyone with position. We couldn’t do anything. Nobody really cared about some little villages and about the people living there, but the dollars of the company.

Where did you go first?
My brother and I collected all our money, and we headed north.We discussed our plans for the future thoroughly. We met smugglers who made us believe that Europe is a paradise where everybody is rich.

How was your journey?
I crossed jungles and deserts to get to Lybia where another smuggler for thousands of dollars agreed to take us to Europe on an unofficial boat. Aside that that we lost all of our papers we did not have a visa we were also exposed to danger of bandits, terrorists and militant groups through Africa.

An unofficial boat is usually very dangerous. How was yours?
It was terrible, we spent two days on the open sea on a small crowded boat. We could not sleep because of the lack of space. We all became very weak physically due to the lack of food and water. We all thought that we were going to die. Some of us died during a windstorm including my brother.

How long have you been waiting here in Sicily?
Now it has been three weeks. We live in tents provided by UNICEF and we get some food and water everyday but we cannot enter the country. We are not permitted to enter the country and take jobs. The most terrifying is that even if there are helpful volunteers we are often insulted by locals that are shouting and throwing things at us insisting that we should leave ad go home where we came from. Sadly the police will not do anything as well.

How do you feel about your future when you here these voices?
I would like to stay in Europe. Nigeria is not any longer an option for me so i do not have anywhere to go I have neither home nor family. I lost all my money and really do not know what is going to happen next. All I am hoping for is peace and making living in a new home.

The interview is interesting. Kevin, Michael, Krzysztof and Elena

The asker is pretty talented. You're just like real journalists.

This article is really interesting, throw it people can see the other side of the coin. It's so sad to know that meanwhile we laugh others cry, trying to understand this situation is hard but we can make a big change.

You might be from different countries and have different religions but we are all humans ❤ with a heart.
Killing isn't the answer with violence you can't stop corruption.