◄ Situation of people in Syria and Turkey 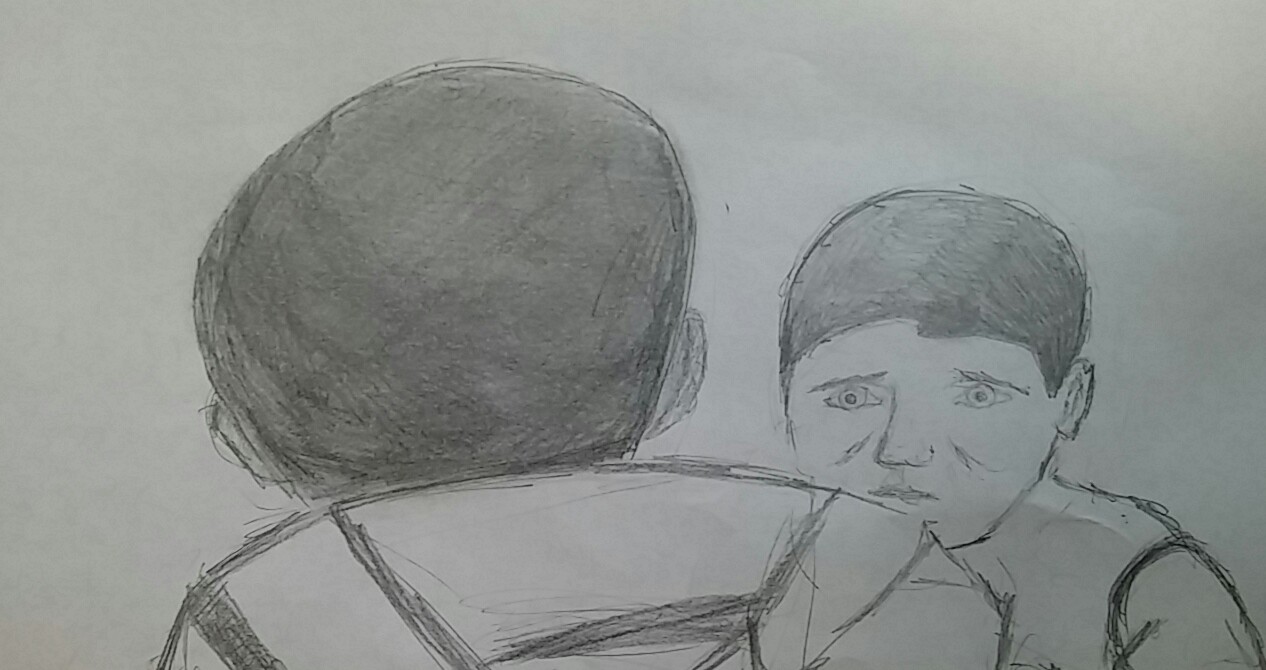 It is commonly known that situation in Middle east was dire during last few years. This is especialy true for Syria which continuing to be torn by the civil war ever since 2011. As is recent European migrant crisis direct consequence of the raging civil war, so is the current situation on turkey-syrian border consequence of the migration. ONG employee Jesco Wickert, who is in charge of the project to support victims of the civil war said this when asked to describe the situation in one statement: "It´s almost as the Second World War."

Did he meant that this current situation could possibly esclate into somethig much bigger? Maybe even third world war? While there are for sure some similiarities with world wars, I think it would be much more accurate to explain it like this. If you, as a sigle person are involved in a war, or you are just a mere witness of one, then you would wouldn´t be able to recognise a world war from a civil war. For a sngle human being war always means the same fear, suffering and possibly even death, no matter it's scale.

Syrian civil war cost the country much. At least quarter of milion of its citizens were killed, over thirteen and a half milion are in need of humanitarian assistance and over four millions fled to neighbouring states, or even further parts of the world.

Of course some states are trying to help these refugees. There are countries allowing refugees to work without their citizenship. Childern can finish their studies on an expense of a state and last but not least there are camps for refugees in countries like Turkey and many states of European union, serving as shelters to temporarly accomodate them. What may come as a surprise to a lot of people is that in Turkey only about fifteen percent of refugees from Syria chooses to stay in such camps, while the rest of them either try to either live on their own, or to continue further west to the Europe.

And here are another issue. Huge amout of european citizens doesn´t exactly welcome refugees with open arms and a huge smile. Now you may think: “Well, so what? We are not obligated to right?” and you would be absoltely right, but it goes way too far beyond just indifference or even slight dislike of the idea of huge wave of refugees coming to start their new life in Europe. “I would just close the borders and sink their ships!”, “They are but a muslim extremists who are trying to destroy Europe from whithin!” And those are just some of quite upsetting things we heard said outloud on matter of refugees and well I have to tell you, it does sound a bit like something a Nazi would say about Jews during second world war.

I guess Jesco was unknowingly right in more than one sense when he said that Syrian civil war is similiar to second world war. To finish this article, we would like to present a short Interview with Emad Kocsouha who grew up in Syria.

Make your own conclusions...

How do you feel about the current situation in your country?

I feel sad. I was born and raised in Syria and now to see my coutry in this situation is powerful.

If the war end would you go back to Syria?

Do you feel discriminated?

I have german friends, but in my school some students seeme like I´m something less than they are.

Would you change your religion because you live in a christian country?

I wouldn´t because I respect others and what they believe in is something personal. I come from Syria, but I'm a christian.

What do you think about german people?

I have met nice people but I have been discriminated too. I can´t say say all germans are bad because that would be lying.

There is a big difference between your culture and the german one, what is the bigest problem for you?

The language was the biggest problem for me.

No comments so far