In my presentation I will show how development cooperation approaches the topic of migration and forced displacement. As the terms migrant and refugee are often misunderstood, I will first outline their differences. Based on several concepts of development cooperation I will subsequently explain some of the benefits and challenges that appear when dealing with issues relating to migration and forced displacement.
Migration in general bears much potential for individuals as well as societies and thus should not be prevented. Instead, it is important to manage the process and ensure fair, secure and orderly migration. Only when adequately supporting migrants, the country of origin, the country of destination and the migrant him or herself are able to benefit from another. 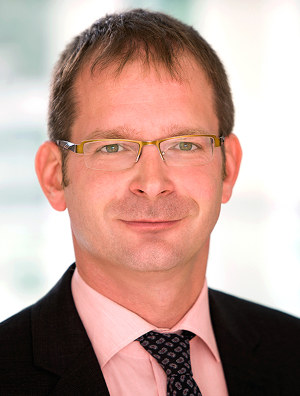 Jesco Weickert graduated in Adult Education at the Johannes Gutenberg-University of Mainz in 2001, after that he was in charge of various issues of promoting Adult Education at the Ministry of Education of the Federal State of Rhineland-Palatine. From 2007-2011 he worked in the support of Civil Society and Municipal Development at the former German Development Service in the occupied Palestinian Territories. Back in Germany Jesco was with DVV International, the institute of international cooperation of the Deutsche Volkshochschulverband from 2011-2013 were he acted as the head of the East Africa and Southeast Europe desks. In 2014 he joined Transparency International Zimbabwe as an Advisor for Organizational Development and supported the establishment of a Regional Office in Bulawayo.
Since summer of 2015 Jesco is based in Gaziantep/Turkey where he is in charge of a project to support victims of the civil war in Syria implemented by Deutsche Welthungerhilfe. 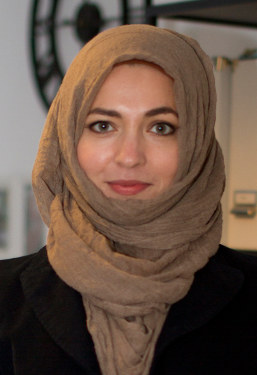 Khola Maryam Hübsch, born in 1980 in Frankfurt am Main, is a journalist and author. She holds professional and public lectures on Islam. She studied journalism, psychology and German literature at the Johannes Gutenberg University in Mainz. She wrote articles for the Frankfurter Allgemeine Zeitung, the Frankfurter Rundschau, Die Welt and Die Zeit. Her topics are tolerance in Islam, Islam and human rights, Sharia and secularism in Islam, gender relations in Islam, migration and integration and anti-Muslim racism. From 2001 to 2006 and from 2009 to 2011 she was nationwide Commissioner for Inter-religious Dialogue of Lajna Imaillah (women's organization of the Ahmadiyya Muslim Jamaat Alliance) in Germany. Her new book is called: "Under the veil freedom - What can contribute to a truly emancipated woman image of Islam."

I have worked over 15 years as a youth education adviser for the Association of German Pathfinders. A seminar for young people, therefore is not new to me. For 10 years I have been working as a researcher, first at the FH Darmstadt (social work) and thereafter until today in sociology at the University of Paderborn. My topic this week will be: Why do people flee from their countries? 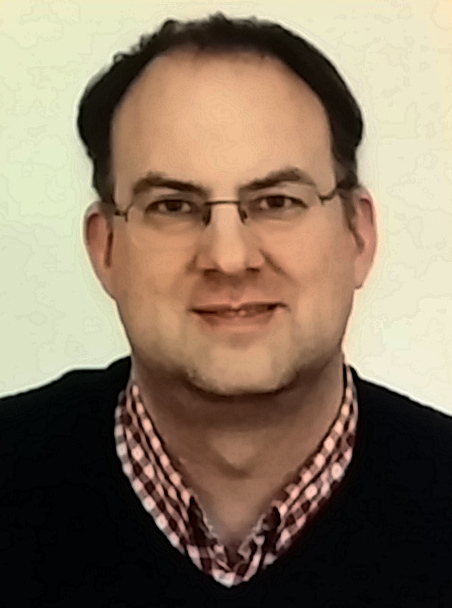 Thomas Krohn organizes the school newspaper seminars in Europe House Marienberg for about 20 year. He was born in 1973 in Mainz. The student newspaper work led him to study journalism in Münster and Mainz. As a board member and chairman of a youth press association in Hessen he organized different seminars and coordinated the school newspaper competition. After leaving school he worked as a freelancer, among others for the Mainzer Rhein Zeitung and the Hessian Radio. His internship he completed in the publishing environment Frankfurter Neue Presse / Frankfurter Allgemeine Zeitung / Journal Frankfurt. In 2000 he took over the editorial board of the regional online service of the publishing group and forwarded this for almost ten years. Today he works as freelancer and supports, among others, the Europe House Marienberg at seminars for different target groups. 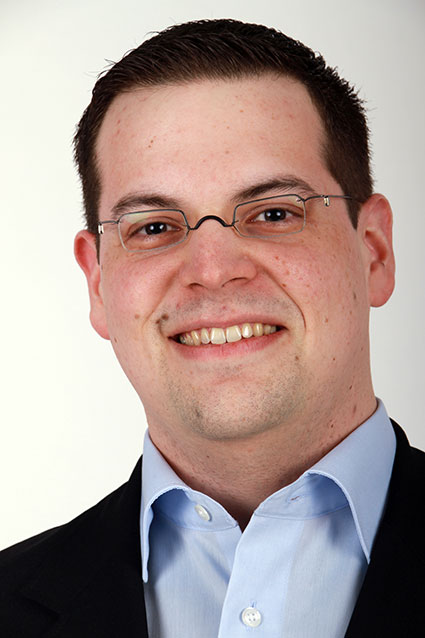 I am Andrew, 30, and since last September I run with a small, new agency in the political education and communication in the German region Hunsrück. I know the Europe House Marienberg for about three years and since September 2014 I am involved as a teamer. However, events related to Europe I am doing for over 10 years. I learned the job at the Bundeszentrale für politische Bildung (Federal Agency for Civic Education) in the network of Young European Professionals, I am managing that project since March. I am also office manager of the newly opened Europa Point in Bonn at the premises of the European Commission Representation at the Bertha-von-Sutter-Platz. 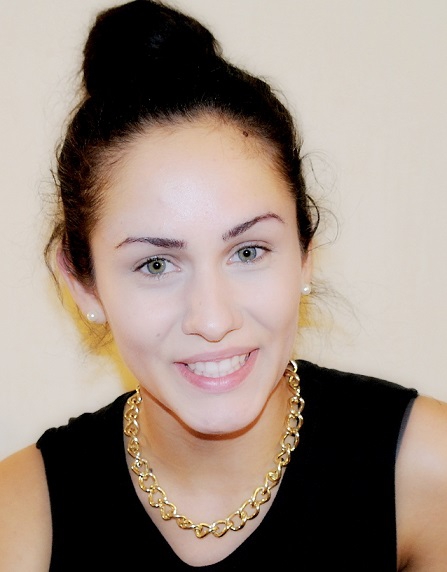 My name is Isabell and I am 21 years old. I study civil engineering and have already participated in youth projects in Bad Marienberg for several times – both as participant an as team member. It will be the first editorial seminar to which I’m really looking forward to. 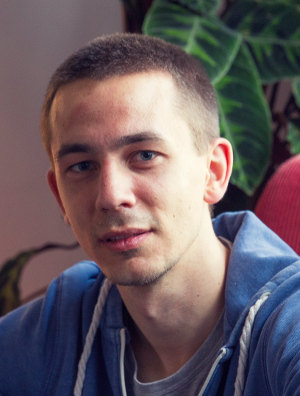 My name is Philip, am 26 years old and for nearly one year a freelance musician. I graduated my musical studies with focus in Jazz and Pop Guitar at ArtEZ Conservatorium in Arnhem (NL). Since then I try in Cologne, whether an artist's life is possible for me. Situation now: Go! This is my first time as a teamer in a seminar of Europahaus Marienberg. I am looking forward to it and to some interesting relevant topics to discuss in a very interesting week.